The main near neighbors of the giant pandas are the golden monkeys, the yakins, and the tufted deer, and the red pandas in Sichuan. These previous animals basically live in the same environment with the giant pandas. From the aspect of nature and history, all of them are ancient animals a million or several million years ago. They have the same miserable experience, being attacked and tested severely by the glaciers, but they all live till now by dint of the advantageous landforms of the high mountains and the cloughs in the southwest of our country effectively. They live together in the same area in harmony by coexisting in the long term, but they have occupied their own room. They have divided their work in nutrition and they have coordinated the in harmony in the aspect of the day-and-night activities and the seasons that they have formed a steady fauna by regarding the food as the ligament of relation.

The golden monkeys are the blond ladies who inhabit the trees. The French 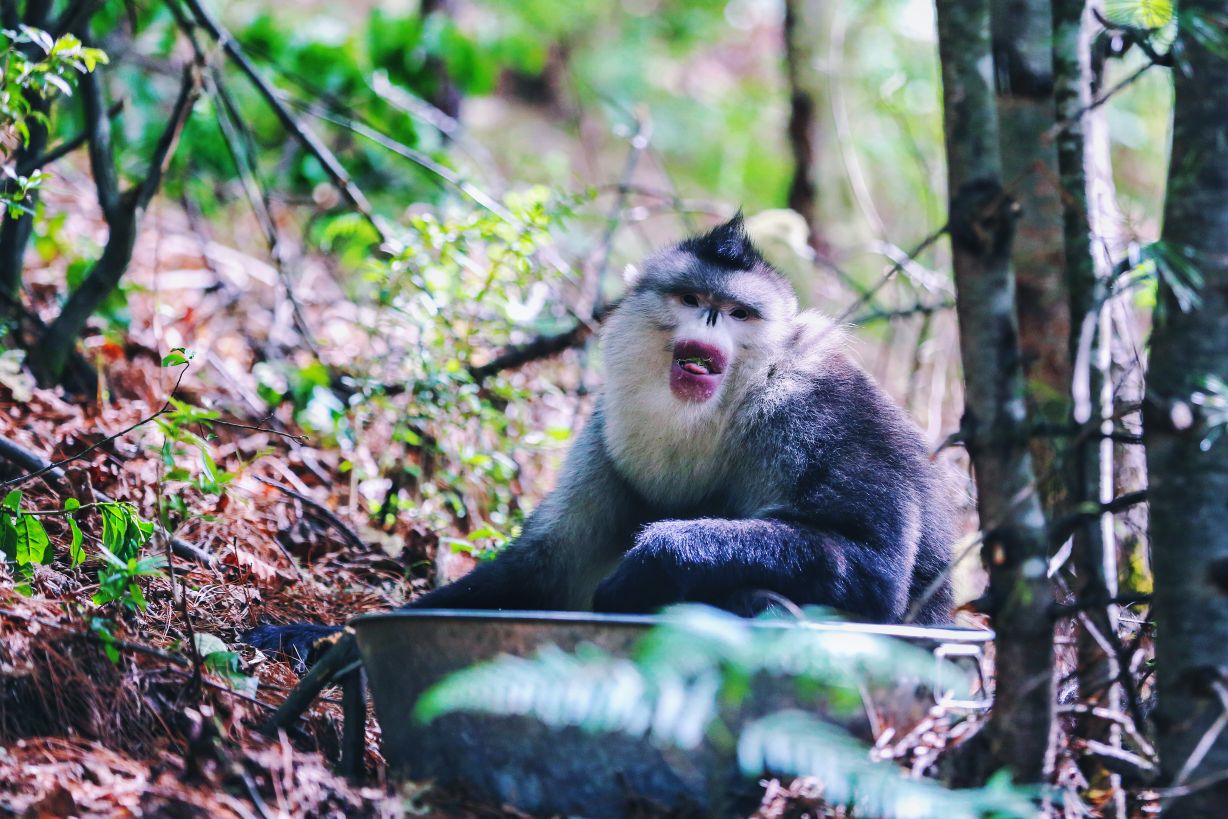 priest David not only discovered the giant panda in 1869 but also discovered her in 1870. Her scientific name was made by the director of the natural history museum in Paris, France according to a famous beauty in Russia. This beautiful blond lady has only one weakness that her nostrils are a little bit upward. This kind of monkey is admittedly regarded as the most beautiful monkey. She has a blue face and a long tail, and is covered by the golden yellow long fur. She was regarded as the treasure in the past dynasties, and only the officials of high rank can be allowed to enjoy this kind of light fur coat. This kind of monkeys is the same special local products of our country as the giant pandas. In the homeland of the giant pandas, the room they occupy is mainly the lush crowns of the trees, and they live on the scions and the soft leaves of the trees, on the adnascent threadlike lichen sunlo that is hung, and on the adnascent lumpy covering on the bark and so on. Their seeing is very yare. In a group of monkeys, there are often several male monkeys standing sentry that if there is something unusual, they will make alarm tones and the group will be silent immediately after having heard it. At the same time, it will provide cautionary information to the giant pandas who have poor sight.

The yakins are the bummers who wander among the forest, the shrub and the meadow. They are called the wild cattle in the west of Sichuan. The famous American zoologist Sherle called them 'not like in six aspects', they only can be found from the Himalayas to the crossing mountains throughout the world, and mainly in the southwest of our country, they are also the cosmopolitan rare animals. They can form into a big group whose number is over one hundred in winter, and like to eat the buds, the leaves and the barks of many shrubs and many kinds of green grasses, in winter they still eat the sapless bamboo leaves that are not eaten by the giant pandas.

The tufted deer are the men of honor who live on the grass in the thick forest and the bamboos, which the local villagers call them green deer. They are the previous animals that are specially produced in our country. 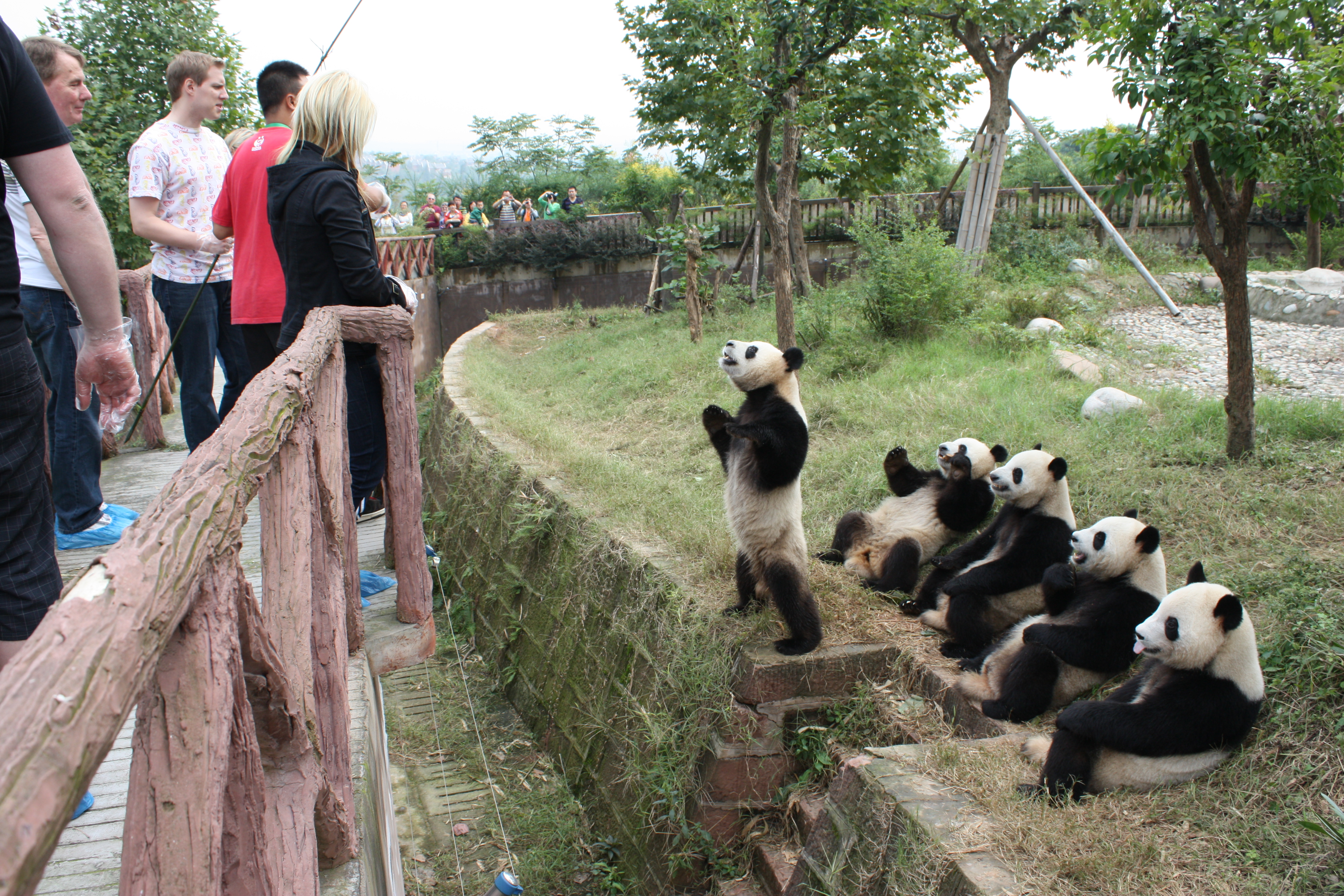