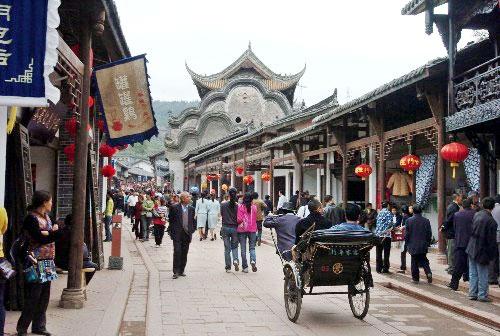 The Hakka people are a unique branch of the Han nationality with a very distinguishing history. In fact, the Hakka are one of the most widely distributed ethnicities in the world and have produced some of the most influential people in Asia, including Deng Xiaoping - leader of the People's Republic of China in the 80's and 90's.

The largest concentrations of Hakka people are found on China's east coast, in Fujian, Guangdong, and Jiangxi, but in Chengdu, the capital of the southwest province of Sichuan, there is another well-known place for you to explore the mystifying Hakka people: the Luodai Ancient Town. Today, 90% of the residents in Luodai Ancient Town are descendants of Hakka immigrants from Guangdong, Jiangxi, Hubei, and Hunan provinces.

Luodai Ancient Town is situated in the eastern suburbs of Chengdu, north of Longquanyi District. It is rumored that originally, Luodai was simply a street named Wanjing Street during the Han Dynasty (206 BC to 220 AD), and the name later changed to Wanfu Street during the Three Kingdoms Period (220 to 280 AD) when the Prime Minister of the Shu Kingdom, Zhu Geliang, launched an initiative to begin constructing towns throughout the kingdom (present-day Sichuan province). The ancient town's current name Luodai (Luo meaning 'to drop something' and dai meaning 'belt'), however, is derived from the tale that Liuchan, the second emperor of the Shu Kingdom, dropped his jade belt in the town's octagonal well. 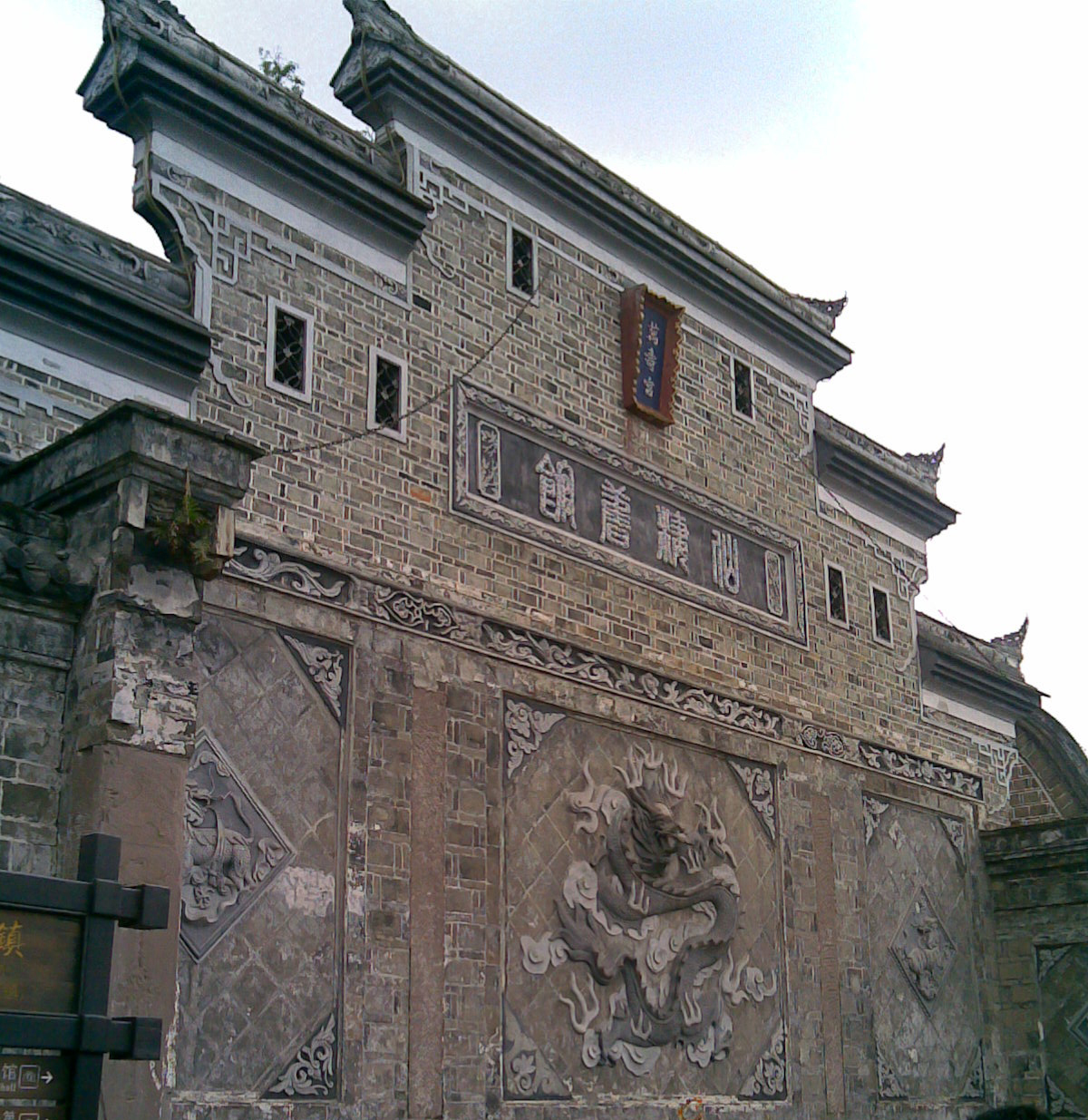 Wandering down the well-preserved old streets of this ancient town and taking in the unique architecture, dating back to the Ming and Qing dynasties, you'll feel like you have traveled back through time and entered another world.

As the only ancient Hakka town remaining in western China, Luodai Ancient Town has long enjoyed a reputation best described as "World Luodai, Forever Hakka," and therefore plays a crucial role in cultivating and propagating Hakka culture. The popular Hakka Water Dragon Festival and Fire Dragon Festivals are held annually in Luodai Ancient Town, and have been for several hundred years.

Luodai Ancient Town is also rich in geothermal and shale resources, which have been used to develop natural hot springs and a unique building materials industry. Luodai's rich water systems and abundant forests of green trees contribute significantly to Sichuan's ecological health and the building of a greener China. Ancient town though it may be, Luodai has a modern infrastructure, including water, electricity, gas, road, communication, education, hospital, postal offices and so on, making it both an interesting and convenient place for tourists to visit.