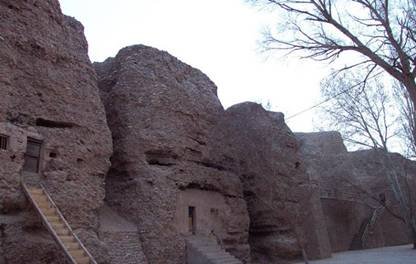 Speaking of Dunhuang, the name of Dunhang Mogao Caves will automatically come to people's mind in China.

It's true that Mogao Caves are well known to many, but West Thousand Buddha Cave, the one located west of Mogao Caves in Dunhuang, Gansu Province, is also a familiar synonym for Buddhist arts.

West Thousand Buddha Cave is an integral part of Dunhuang Buddhist art for its similarity to Mogao Caves in colored clay statues, the style of frescos and the structure of the caves.

Unfortunately, after surviving through over one thousand years of rain and shine, some of the caves have collapsed and only ten of them are open to tourists nowadays.

Apart from the lifelike colored clay Buddha statues and the fascinating frescos in the caves, you can also find an inscription written by a Buddhist disciple called Tanzang for his dead grandparents and parents. 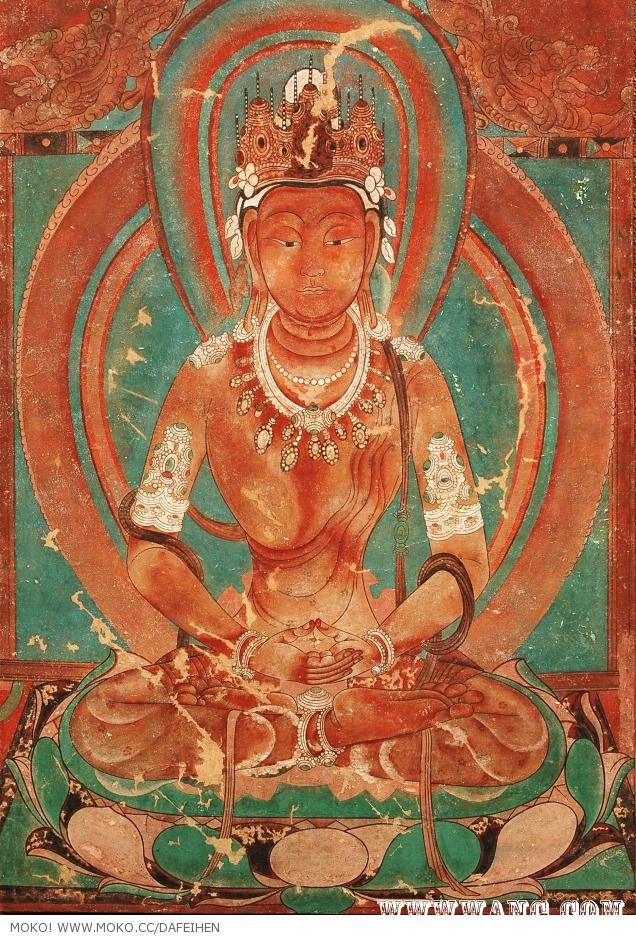 It is now exhibited in cave No.5. All these cultural relics are good examples of the high craftsmanship of ancient people and contribute to the glory of Dunhang Buddhist art.

Besides, West Thousand Buddha Cave is blessed with a serene and peaceful environment with tall lush green trees spreading their branches in all directions and forming a natural huge umbrella for visitors to enjoy the cool in the shade during hot summer.

A nearby brook runs through below the cave making it an impressive place for one to comprehend the profound meaning of Buddhist art.