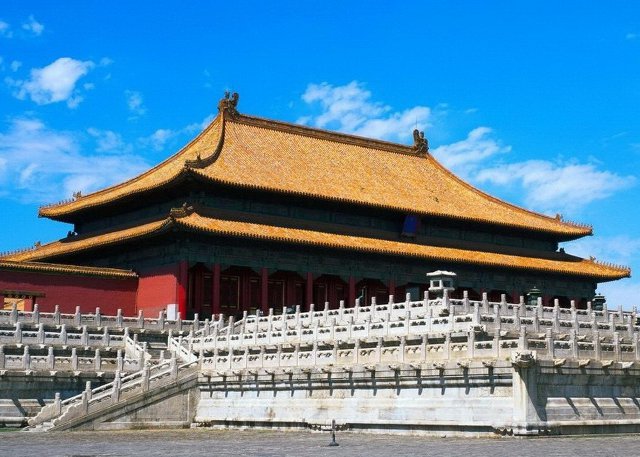 Beijing is more than the capital of China. It is a living historical city that is not to be missed.

A trip to Beijing can be as short as a few days.

However, a proper trip will take (4) days to a lifetime. This city has that much too offer travelers. Beijing is 1 of the 6 ancient cities in China. It has a history of more than 3,000 years

Made famous by its delicious Beijing Roast Duck, along with being the China's modern political center. Its modern airport built for the 2008 Summer Olympics serves as one of the major entries for international travelers.

Added attractions in Beijing for an extended stay include:

Brief Introduction of the Top Attractions in Beijing 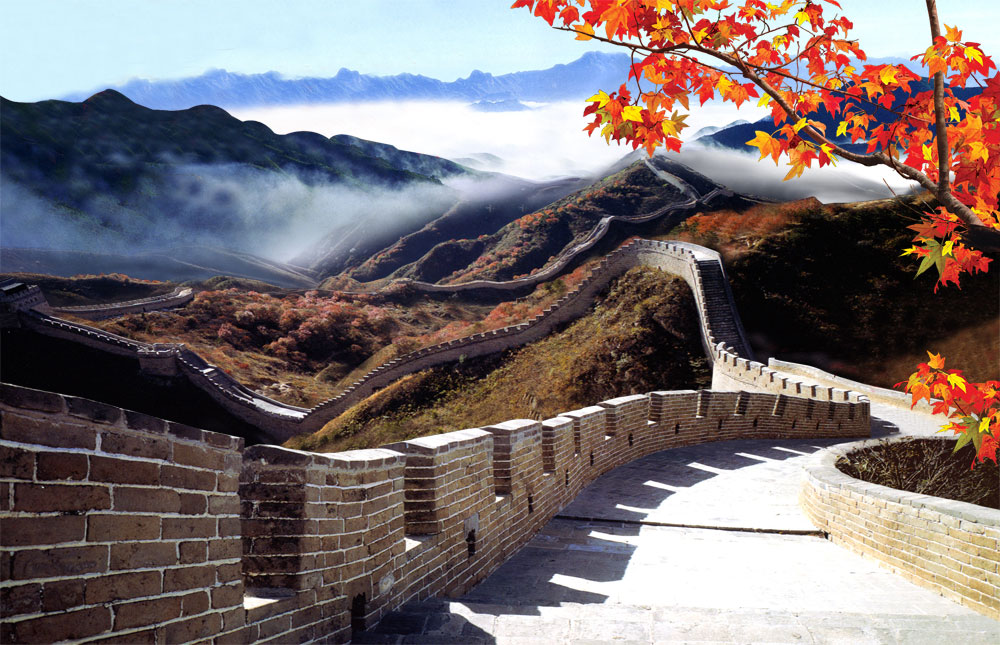 As the saying goes, one who fails to reach the Great Wall is not a true hero. Without visiting the Great Wall, no trip to Beijing or the country is complete.

The Great Wall of China is definitely a must in Beijing. It is a series of stone and earthen fortifications in northern China, built, rebuilt and maintained between the 5th century BC and the 16th century to protect the northern borders from Xiongnu attacks during various successive dynasties.

Hutongs and The Old Beijing

Siheyuan (Courtyard houses) and hutong (alleys) only grow in charm as they decrease in size. Courtyard houses are typical of houses of northern China, a full embodiment of the Chinese philosophy of "the unity of man and nature." Courtyards visitors can see today were mainly built from the Qing Dynasty to 1930s. Hutong is the most typical type of old lanes. More than 7,000 alleys are scattered throughout the city, each has a story to tell. Those narrow lanes twist through older sections and form an open-air museum where you can happily wander aimlessly for hours. To experience the old cultures, a Hutong tour is a must see in Beijing. 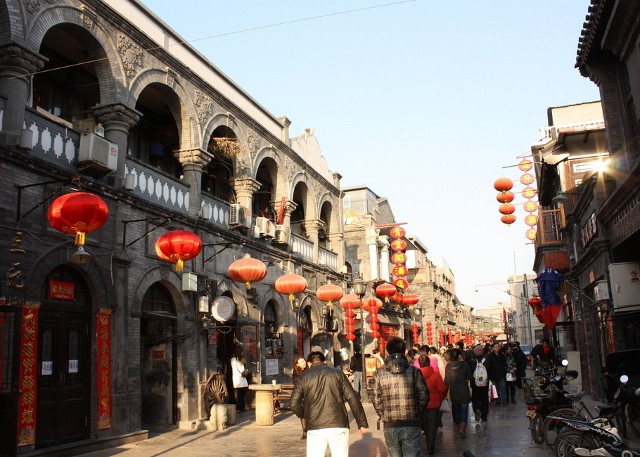 Old Beijing is wonderful and amazing while New Beijing is fantastic and exciting. Economic reform and the preparation of the 29th Olympic Games have accelerated the pace and scale of change and outfitted the city with a sense of modernity. Present-day Beijing offers an endless mixture of theatres, bars, business centers, all kinds of restaurants and shopping malls that will delight visitors.

Seven hundred yeas ago, amazed by his unbelievable description of China, people asked Marco Polo whether his stories were true. He answered: What I have told you was not even half of what I saw. Actually, what was mentioned above is only a fraction of Beijing that awaits visitors from all over the world.

Beijing
5 days
∙ Private ∙
Family focused
Old and modern Beijing are both here to welcome you. With a day of hiking break up the traditional sites with a Great Wall adventure. Balanced so you can explore the imperial parts of Beijing, and enjoy the fashionable parts of Beijing.
Add to shortlist
From ¥ 3,500
View tour >