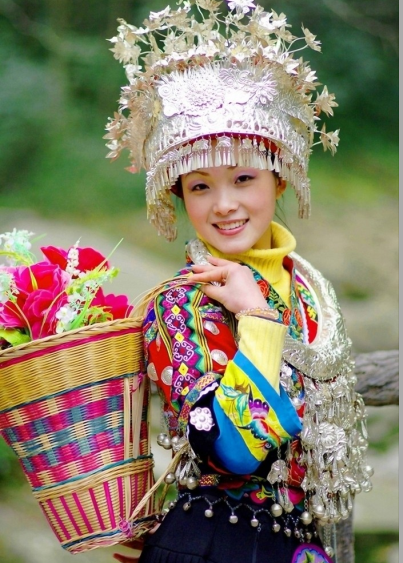 This is a tour to completely to see the Chinese minority culture. With over one week to spend some time in this cultural tour, you’ll explore three well-known Chinese minorities in Guilin. The first part will lead you to travel to Guilin where you can experience the Li River Cruise and visit Guilin's stunning attractions. In the following days you will visit many villages to witness the traditional Zhuang Ethnic Minority, Miao Ethnic Minority and Dong Ethnic Minority. The last part is to travel to Guizhou as the final stop before leaving. If you want to learn more about these unique Chinese ethnic minority, please look at: Visit Chinese Minority at Guilin and Guizhou Tour.

Travel to Guilin, where a large number of Zhuang Ethnic Minority people live. When you arrive at Pingan Village where it is the home of Zhuang Minority and people of Zhuang still keep their traditions. Women of Zhuang keep very long hair and usually cover their heads with kerchiefs. In Pingan Village, the most buildings have more than 100 year’s history and are supported by the wooden bases. The great rice terraces project made by Zhuang people from 600 years ago. Despite their language is different from Mandarin Chinese, your guide will explain Zhuang people’s words to you. You’ll also have chance to wear their national clothes from friendly people of Zhuang Ethnic Minority. 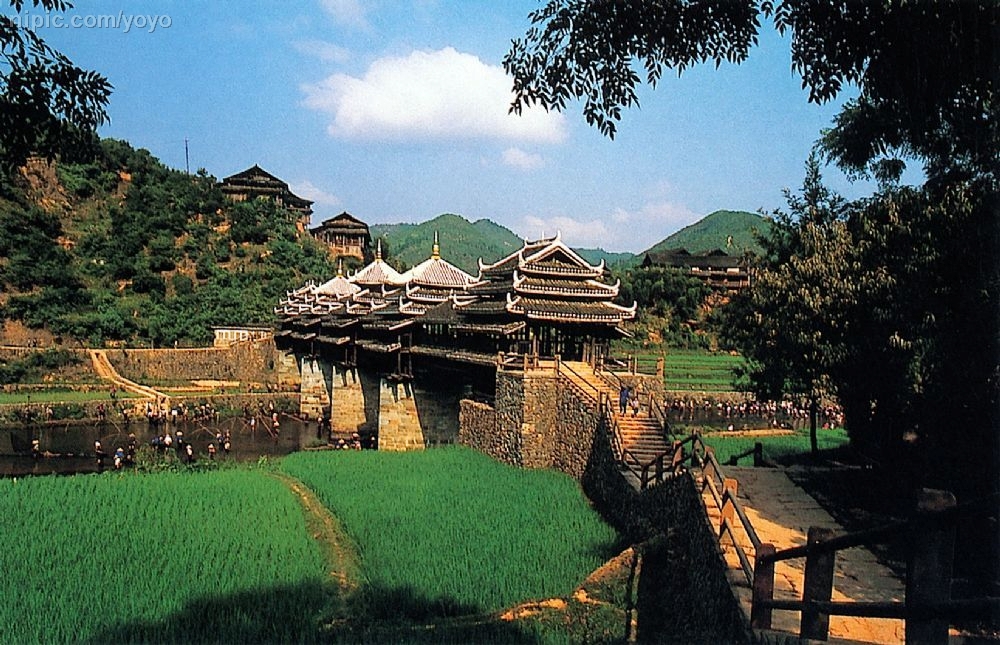 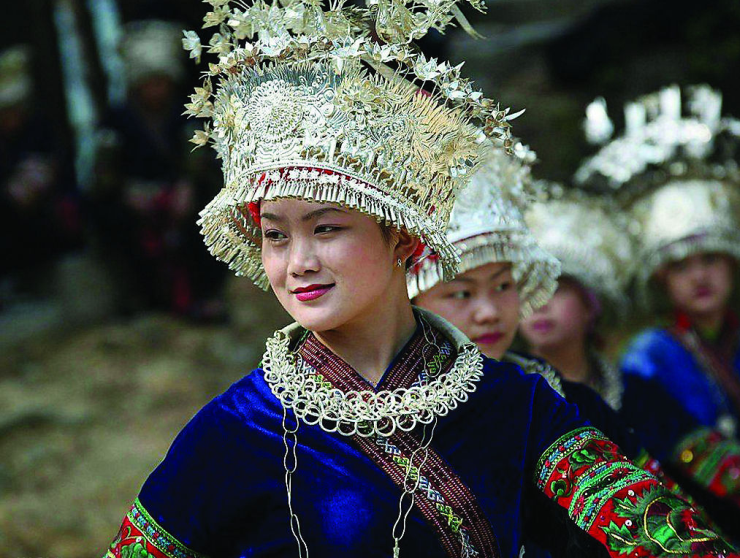 It will not be enough to capture Miao Ethnic minority by just taking photos. The most-visited Miao villages always leaves a deep impression on travelers, such as Datong Short Skirt Miao village, Jidao Long Skirt Miao Village and Shiqiao Miao Village. Women of Datong Village wear mini-skirt in all seasons and females of Jidao Village wear long skirt. In Shiqiao Village, you have a chance to see the tradition way of making paper. You can ask Miao people to try on their beautiful pleated skirts which has as many as forty layers. A wonderful journey to this Chinese Minority waits you at: China Discovery Tour to See Minority.

I am currently in the city of Guilin. I leave here on the 31st. Before I leave, I would like to visit Pingan Village. Is it possible to do a one-day tour?

In reply to Visiting Pingan by Sherrie Cramer (not verified)

Hello Sherrie,
Thanks for contacting!
Are you referring to visit Longji Jinkeng Rice Terraces in Ping'an Village? If so, please note that we can only arrange a private tour for you, because we don't organize group tours in Guilin. In a private tour, you will have your own guide and vehicle during the whole day. In this case, the tour cost would be very expensive because there's no one can share the the ground tour cost (including transportation cost, guiding service, etc.) with you.
I have just sent you a detailed email with quotation based on your requirements. Please kindly check it and feel free to share me the comments and thoughts you may have.
Best Regards,
Lycoris