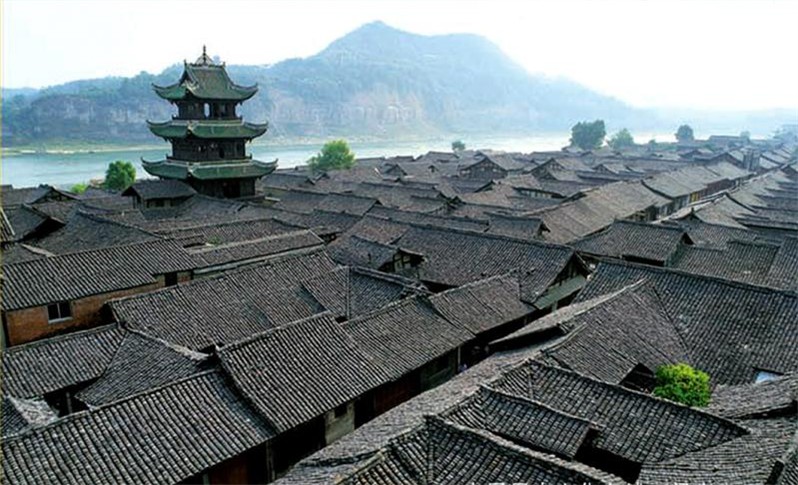 At 5pm start driving from Chengdu to Shunqing (顺庆 shǜn qìng), the main urban area of Nanchong and after 2 hours later you will enjoy the local spicy foods. 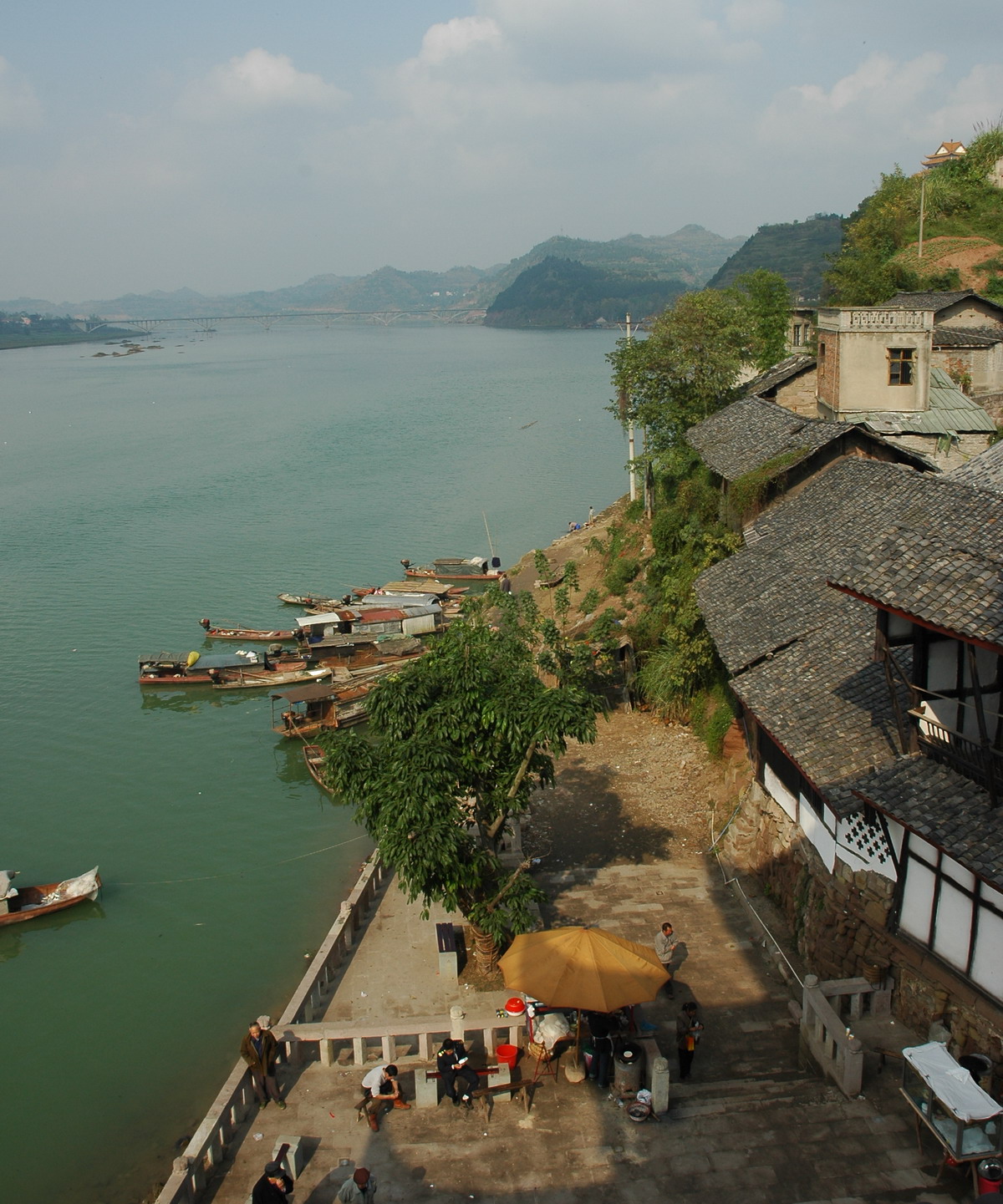 Start the morning with some tasty local breakfast - rice noodles, at the first destination Pengan. Till now, Pengan retains its original scale, you will enjoy its peacefulness and local customs.As the streets are linked with houses closely spaced, the natives like to hang the clothes in between houses on a sunny day which looks like a special style. What's more pleasing thing  than to compare with eating spicy fishes neighboring the Jialing River (flows into Yangtze river) coast, especially if the fish is from the local river itself.

Another natural but amazing landscape is hundreds cattle across the river with orderly every morning. In Han (汉 hàn) dynasty, a poor but gifted poet wrote a love letter called Feng Qiu Huang (translate into English is The Male Phoenix Pursui) to a girl he loved but the much wealthy girl was touched and then ignored the whole family's wishes and eloped with Mr. right leaving behind all the wealth and property.

After an overnight's stay at Pengan, then you can move towards the next destination Langzhong. The birthplace of Three Kingdom Dynasty  which dates back to 220 A. D. Walking through the ancient town, the  Zhang Fei Temple is highly recommended to see. The BaBa Temple(Mosque) and the ancient courtyards stimulate your inspiration about ancient history. The special local breakfast here is - noodles of beef offal which is popular here. You can't miss the chance and you have to try socking your feet with vinegar which will good for your body health, it  is a special local culture. By the way, nowadays, Zhang Fei who has a dark face not only was a general of There Kingdom period also is the name of the local beef food.