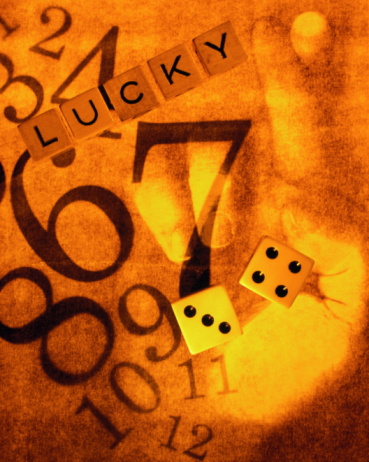 Would you believe that there are more superstitions about numbers in Chinese culture than in Western culture? Do you personally believe that some numbers are lucky or unlucky? If you answered yes to these questions, you are certainly not alone!

Superstitions about numbers are common in many societies, and China is no exception. We have quite a few numbers with notable connotations, so when you interact with Chinese people,  it is important to remember which numbers are "auspicious" and which are unlucky! 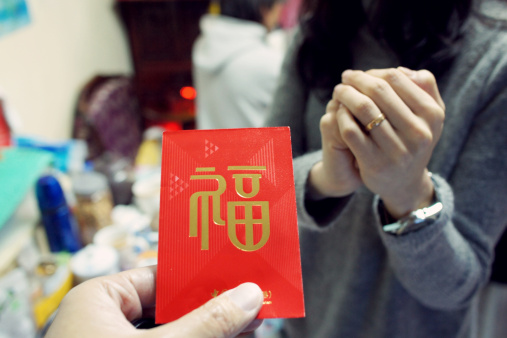 Often in China, red envelopes with small amounts of money are used by Chinese parents to "bribe" their children into positive behaviors, but how do they choose an amount? The answer comes from the phrase "我对你一百一!" (wǒ duì nǐ yī bǎi yī) in Mandarin Chinese, which means "I care for you so much!" The phrase literally says, "I am toward you one hundred and ten," so the obvious amount for the bribes is 110 RMB!

Other numbers go far beyond counting tools, or even word play antics, and are regarded as bearing a mystical supernatural power. The number four is the best example of this. In Chinese, the number 4 - pronounced Sì (四), is a homonym of the word for "death" (死 - sǐ), so many people go to great lengths to avoid using the number 4. For instance, when Chinese people choose a cell phone number, most will avoid choosing any string of numbers containing the number 4. The superstition is so prevalent that China Mobile, one of the largest cell service providers has taken to discounting phone numbers with the number 4 in them!

However, other numbers like 6, 8, 9 are quite welcome. Carrying meanings of blessing, fortune, and longevity, Chinese people will pay more to buy telephone numbers and car license plates with multiples of these "auspicious" numbers in the hopes that it will bring them good luck!

Another common saying using numbers is "你真是个二百五!" (nǐ zhēn shì gè èr bǎi wǔ) - literally, "you are really two hundred and fifty," meaning "you are stubborn, and you are a bull in a china shop!" In the same vein, "三八" (sān bā) literally means "three-eight," but is often used to describe a woman behaving frivolously and acting rudely. In English, one might say that these women "have a bee in their bonnet."

Before your visit to China, if you can grasp cultural mores and taboos, your time will be much more rich and your chances for cultural embarrassment minimized. So leave your worries and misunderstandings at home and come engage China! 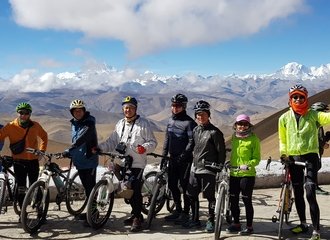 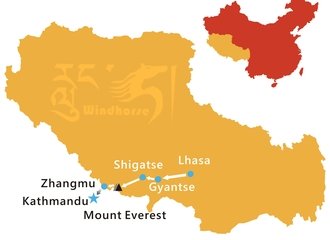 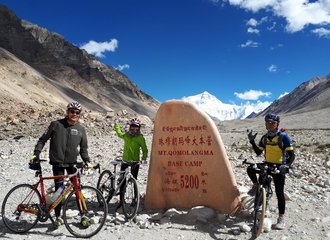 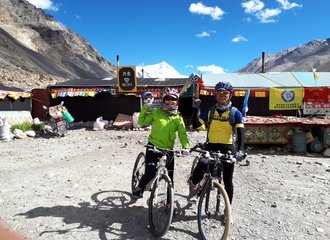 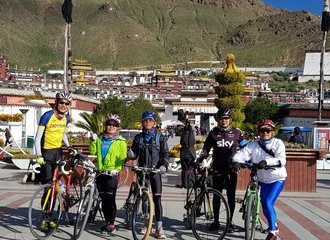 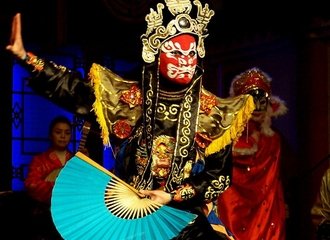 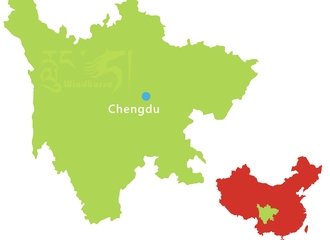 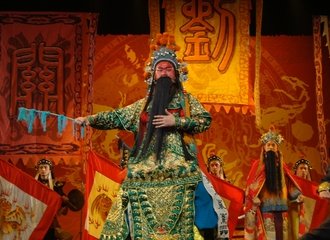 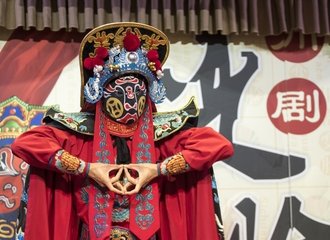 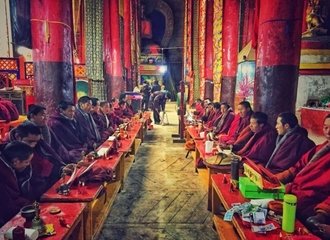 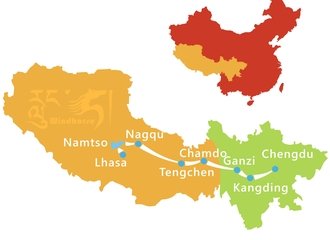 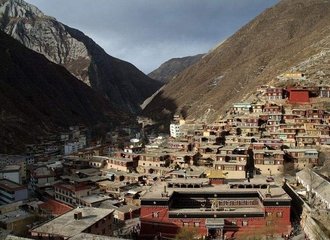 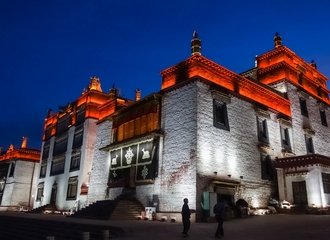 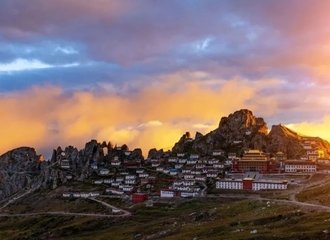 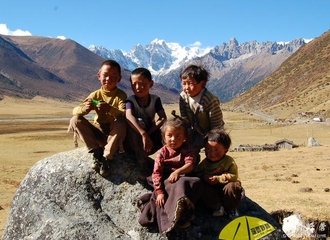