Location - Tibet Autonomous Region is located at longitude 78'25'-99'06' east and latitude 26'44'-36'32' north on the southwest border of China and covers the majority of the Qinghai - Tibet Plateau. Bordering India, Bhutan, Nepal and Sikkim to the south and the west, Yunan Province to the southeast, Sichuan Province to the east with Qinghai Province and Xinjiang Uygur Autonomous Region to the north, Tibet is the second largest region in China (after Xinjiang Uygur Autonomous Region), occuping a total area of over 1,200,000 sq m, at an average altitude of more than 4,000 m.

Physical Features - As part of the Qinghai - Tibet Plateau, and also known as the 'Roof of the World', Tibet is an amazing combination of scenery including mountains, plains, foothills and valleys. With the Kunlun and the Gangdise Mountains being respectively at its northern and southern ends, the land inclines from an average altitude of above 5,000 m in the northwest to about 4,000 m in the southeast, hence differing landscapes found in the different regions. 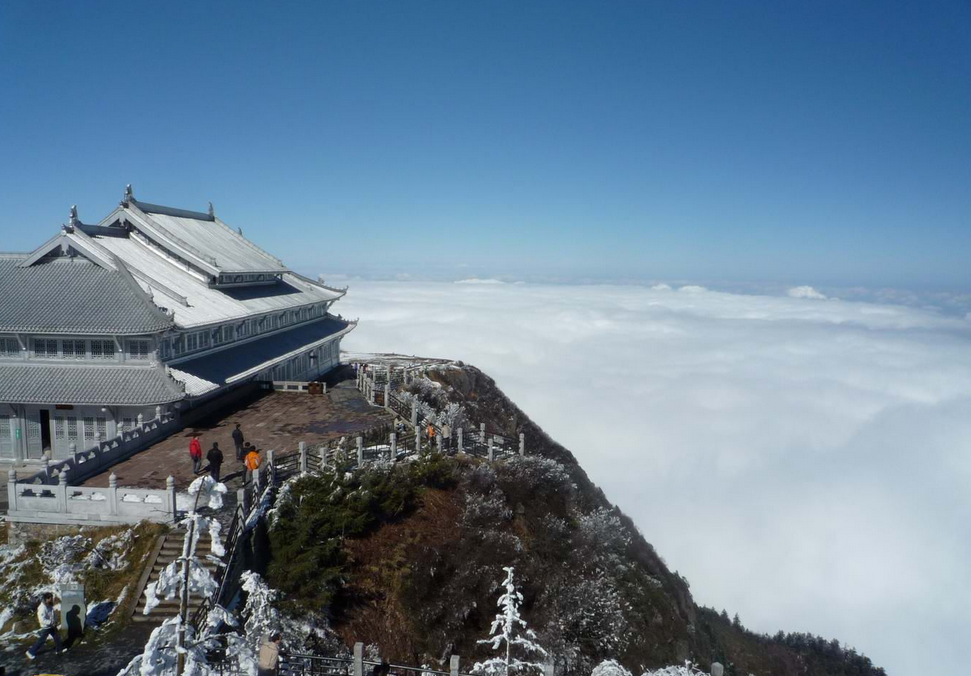 South Tibet: Mt. Everest soars to a height of some 8844.43m skyward and together with several other mountain ranges with an average altitude of 6,000 m, constitutes the Himalayan mountain range as the highest mountainous area in the south of Tibet. With the higher western end of this area being dry and freezing, the eastern region is temperate, humid and densely forested. Meanwhile, between the Himalayas and the Gangdise, the Yarlung Tsangpo River winds its way through this region leaving a fertile agricultural area of lakes, basins and river valleys along its course.

North Tibet: Vast plateaus in the north of Tibet, specifically around the Kunlun Mountain, the Tanggula Mountain and between the Gangdise and the Nyainqentanglha Mountains, cover 2/3 of the total area of Tibet. Dotted with numerous lakes and basins, the plateaus, among which Changtang Plateau is the best known, provide rich animal husbandry products for other parts of Tibet.

East Tibet: The tortuous ways of Nu, Lancang and Jinsha Rivers cut through the majestic Hengduan Mountain range, creating breathtaking landscapes of high mountains and deep canyons. Higher in the north and lower in the south, the mountain and canyon area in the eastern part of Tibet presents a wide diversity of fauna and flora as well as a unique combination of snow-capped peaks and verdant hillside forests.

Mountains - The Kunlun, Karakoram, Tanggula, Gangdise, Nyainqentanglha and Himalayas mountain ranges span the Tibet Autonomous Region from east to west, while the Hengduan Mountain range uniquely winds its way from south to north. Among the fourteen mountains in the world that exceed 8,000 m, five stand in Tibet. Mt. Everest , the world highest, awesomely reaches 8844.43 m and allures more and more visitors to admire it yearly, as well as mountaineering expeditions to conquer its summit. Some other peaks, such as Mt. Kailash , although lower in altitude, are noted for their great significance in religious beliefs of the region and are frequented by many hundreds of dedicated pilgrims. 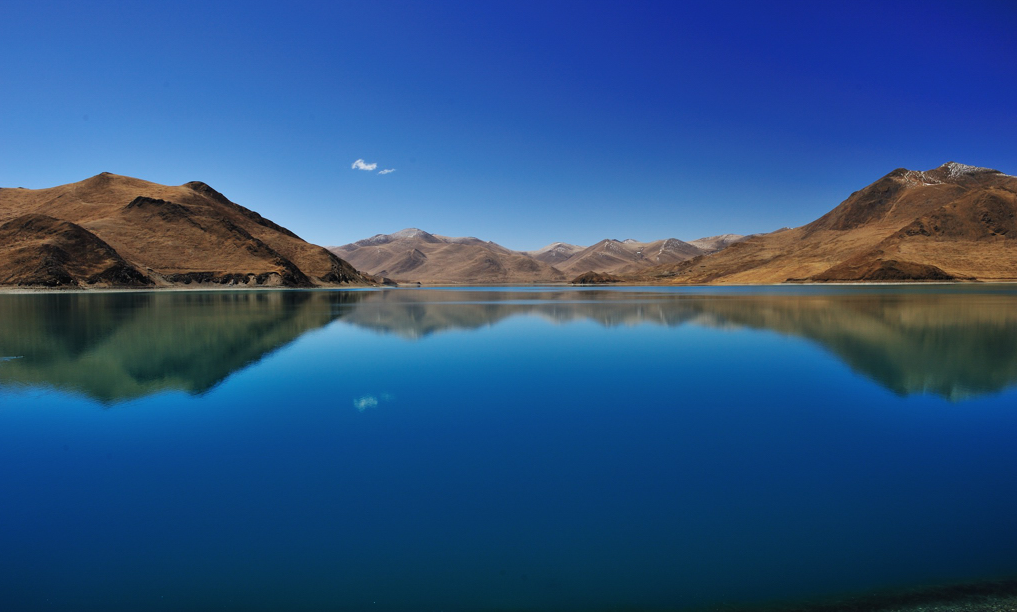 Rivers and Lakes - Rivers in Tibet are not only great in number, but are also recognized as the source of such famous Asian rivers as the Ganges, Mekong and the Indus, etc. The Yarlung Tsangpo River, the fifth longest in China as well as the highest in the world, originates in the Himalayas and flows into India after traveling 2,057 km within China. Rivers of Jinsha, Lancang and Nu, joined by numerous tributaries provide an abundance of hydroelectric energy as well as irrigate the agricultural areas within their floodplain.

The largest lake in Tibet is Namsto , which, with an area of 1,920 sq km makes it the second largest salt-water lake in China, and, at an altitude of 4,718m the highest salt-water lake in the world. Lake Manasarovar , shares its fame as being one of the 'Three Holy Lakes in Tibet' with Namsto and Yamdrok Yumtso , is the highest freshwater lake in the world. With over 1,500 lakes dotted around the vast Tibetan plateau, 47 exceed an area of 100 sq km , with the total surface area being approximately 1/3 of that of China's lakes.