The Reincarnation System is the unique system of succession in Tibetan Buddhism, based on the Buddhist theory that the soul of Buddha never perishes and would reincarnate to deliver mankind out of tribulation again.

The system was initially created by Karma Kagyu of the Black Hat Sect of Tibetan Buddhism at the end of 12th century. It was said that when the leader of Karma Kagyu was dying, in order to sustain the status of their sect, he enjoined his disciples that he would reincarnate. After his Nirvana, his disciples found his reincarnation in the form of a little boy living in the far-reaches of Tibet as expected and cultivated him into a Living Buddha. Thus began the Reincarnation System. From then on, many other sects imitated this system according to their own interests. It was also adopted later by another powerful sect?the Gelugpa or Yellow Hat Sect to confirm the successors of the influential Dalai Lama and Panchen Lama.

The seeking and identifying of the Reincarnation is a difficult task. The disciples usually first learn the identity, appearance and situation of the Reincarnation from the words of the deceased, the oracles of deities, divination or the guidance of the holy lakes. Then for the ordinary living Buddha, his close disciples and chamberlain will usually seek him according to this knowledge. They would first check the candidate by his physiognomy, behavior, some omens at his birth, odd dreams and the recognition of the remains of the deceased. After examining these aspects there may be more than one suitable candidate and it would be left to other prestigious living Buddhas to decide which one is the Reincarnation. Finally a ceremony will be held for the Reincarnation to ascend the bed.

Lot in Golden Jar
The identification for the Reincarnation of the Dalai Lama and Panchen Lama is more formal and laborious. Since the regulation issued in 1793 during the reign of palmary Emperor Qianlong of the Qing Dynasty (1644-1911), a system called 'Lot in Golden Jar' has been added to finalize the Reincarnation among the candidates to ensure a fair process of identification. The system begins when the four dharma guardians are invited to write the names and birthdays of the candidates on lots in Chinese, Tibetan and Manchu. The lots will be then put into the golden jar vouchsafed by Qianlong. Following a grand ceremony under the charge of high living Buddha Khutuktu and the administrator in Tibet will be held in front of the picture of Sakyamuni in Jokhang Temple. The result will be sent to the emperor by the administrator. Finally the emperor will appoint a minister to preside over the ceremony for the Reincarnation to ascend the bed. In modern China the central government continues to be involved in authorizing the Reincarnation. The Reincarnation of Khutuktu and other high living Buddhas are also generated in this way, some with the ceremony conducted in the Yonghe Lamasery in Beijing. 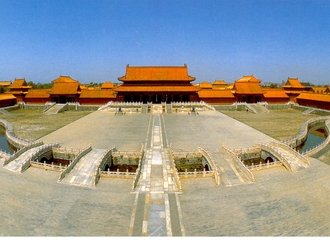 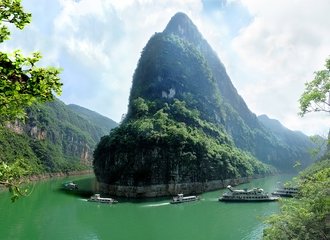 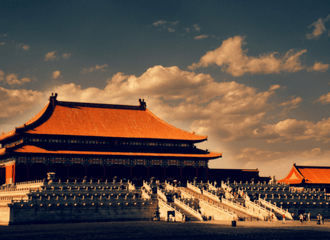 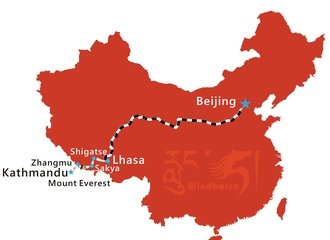 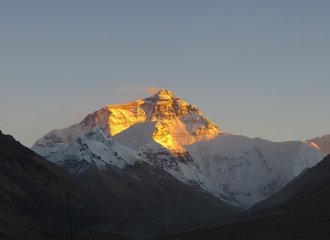 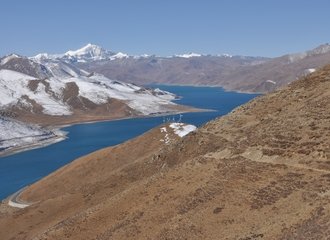 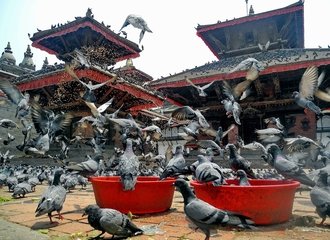 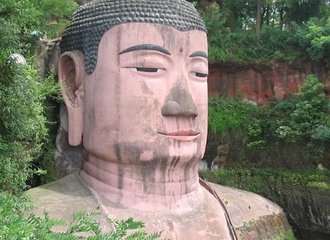 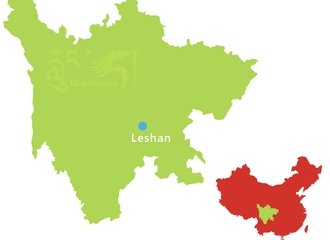