Introduction of the Chinese ancient culture 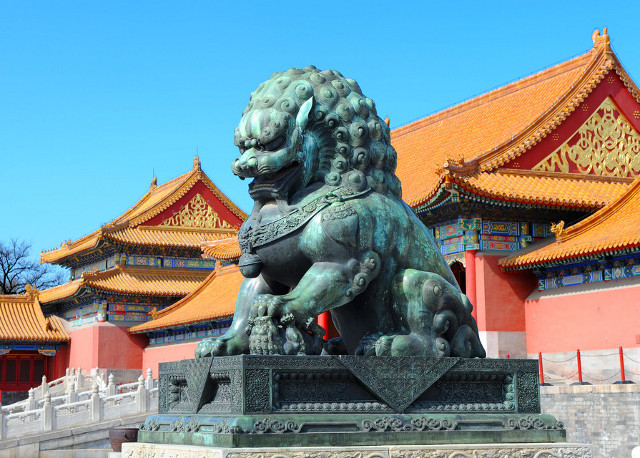 China, a culture giant with over 5,000 years history,  attractions millions of travelers from all over the world every year. This article will introduce the Chinese ancient culture. Generally, the habitual practices of the people of the land and their unique life style have been affected by the ancient Confucian thoughts, Buddhism and Taoism, adding mesmerizing aspects to the Chinese culture.

There are more than 290 languages are spoken in China, but it is still credited to have developed the oldest writing system. Chinese characters are all based on pictorial style, which helped in the development of Chinese art and calligraphy. In fact, Chinese calligraphy developed in ancient time is considered to be the best in the world. Along with the invention of printing technology, it has become one of the most important symbols of Chinese ancient cultures.

Philosophy and Religion in Ancient China 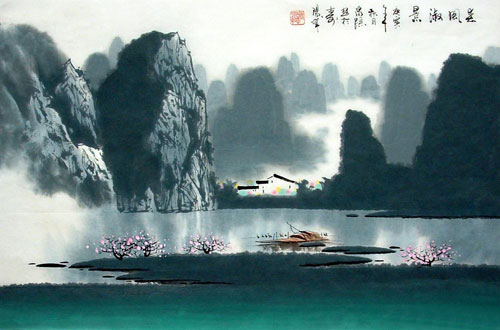 Confucianism was one of the most influential philosophies in ancient China. It shaped the course of culture and statecraft. The focus remains of primacy of family values, legalism, meritocracy, ethics in personal life, and rationality.

The religious belief in ancient China was characterized by pluralism, thought systems, and ritualism. When Buddhism entered China in first century AD, it was influenced by Taoism and Confucianism leading to creation of a distinct spiritual form with many new cultural traits. Mythologies and stories surrounding local deities, folklore, heroes, and were part of ancient Chinese literature.

Art and Architecture in Ancient China

Folk, fine and performance art forms are some important features of ancient Chinese culture. The ruling class was a great votary of art and painting and patronized men expert in these trades. Porcelain and pottery art forms were rampant during the pre-imperial era. Shan Shui, a distinct painting, developed during the imperial era. The Han rulers patronized Paper cutting art form. The music culture developed around 1,000 BC and there were evidence of use of percussion, stringed, and reed instruments in ancient China. Architecture focused on structural symmetry, floral patterns, and Feng Shui. Royal palaces and massive city walls were built in this period. 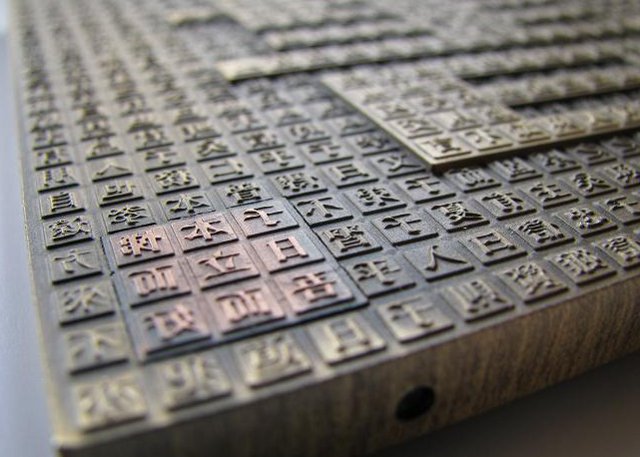 The ancient Chinese people are credited with inventing paper and printing press that aided development of calligraphy and literature. Their other notable inventions include compass, gunpowder, noodles, sericulture, silk clothing, bank notes, and medicinal practices, such as Acupuncture. A number of military technology, irrigation methods, and metallurgy techniques were also prevalent in ancient China.

Martial arts were a part of ancient culture in China. Kung Fu and Wushu, two most important form of martial art training, began in China. Discovery of silk led to manufacturing of fashionable clothing in ancient China. Color arrangement, symbols, patterns, and decorative motifs were largely used on garments in ancient China.

Lhasa
4 days
∙
Group, maximum of 12 person(s)
∙
Culture and Heritage
Have a great time with our Lhasa join in tour, a deep exploration of the holy city. Visit not only the most scared landmarks of Tibet, but also engage in the Buddhist atmosphere at Jokhang Temple and enjoy some delicious local food.
Add to shortlist
From ¥ 2,900
View tour >

China Geography
Real Chinese food - most popular Chinese food
Transportation in China - How to Get to and around China
Ultimate Travel Guide to Beijing: Everything you need to know
Top 5 Deserts in China for an Amazing Desert Experience
Chinese drinks
A Complete Travel Guide to Datong & Pingyao
Map of Tibet - learn where is Tibet