The hustle and bustle of the Chengdu railway stations

China has one of the most expansive and busiest rail networks in the world, with trains linking almost every city and town in the country. As such, train travel in China is the best way for the budget traveler to move around China, plus, taking a long-distance train journey is an experience in itself! 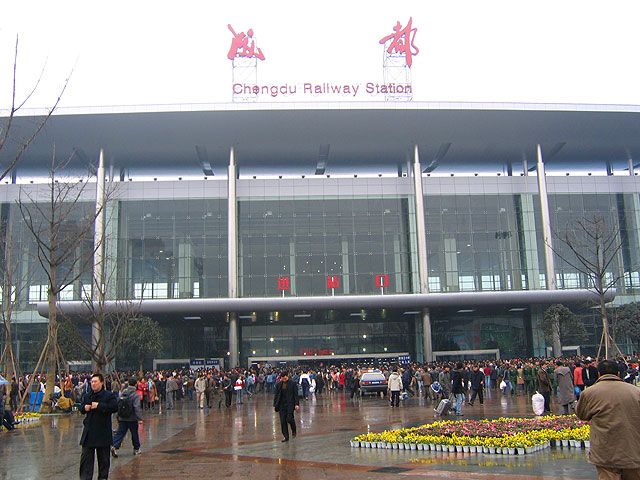 In southwest China, Sichuan's capital city of Chengdu is the regional hub for all train travel. Routes going as far afield as Tibet leave from Chengdu, and it is easy to grab a train to any of the many attractions in Sichuan and the neighboring provinces of Qinghai, Yunnan, and Guizhou, or to bigger destinations, such as Beijing, Shanghai, and Xi'an, making nearly all the highlights of traveling China more accessible.

When Chengdu locals talk about "Chengdu's Railway Station" or "the train station," they are normally refering to the Chengdu North Railway Station, since it is the city's oldest station still fully-functioning and has the largest daily passenger throughput, as well as the most railway lines arriving and departing. Chengdu has direct trains to many popular tourist destinations, providing convenient passage for travellers with hopes of hiking China's Great Wall in Beijing, trekking Tibet, experiencing coloful Yunnan's "18 Oddities," or enjoying a scenic Yangtze River cruise.

Chengdu's North Station is alway crowded with visitors and vehicles, and there are shuttle buses, city bus lines, and the Chengdu Metro all nearby, ready to take travelers to every corner of this beautiful city, and to the many amazing attractions around Sichuan. However, in order to avoid frustration, visitors should be mentally prepared for the constant hustle and bustle of the North Station in advance. Also, it should be noted that due to the strain caused by such a high volume of travelers through the North Station, the city of Chengdu is working on shifting some routes and volume away from the North Station to Chengdu's other train stations. 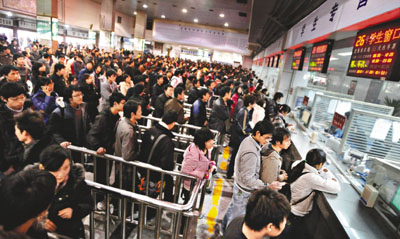 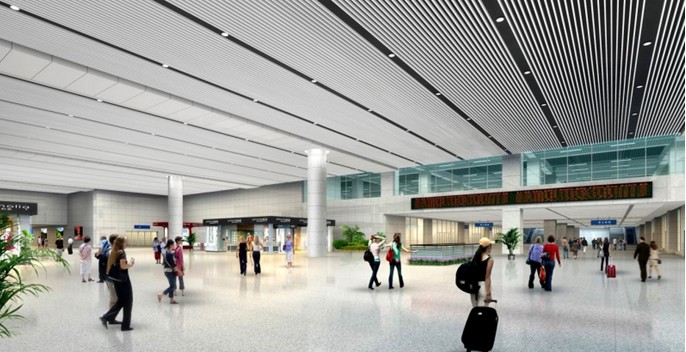 An LED sign at the North Station says "Chengdu is a city where once you come, you will never want to leave." How appropriate, since Chengdu has so many attractions worth seeing, world-renowned food to sample, and an inviting culture to take part in - if you are interested in train travel around China, Chengdu is a great place to start! 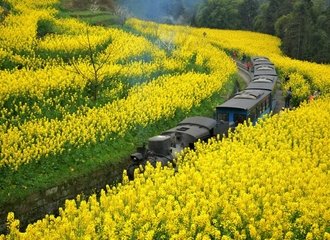 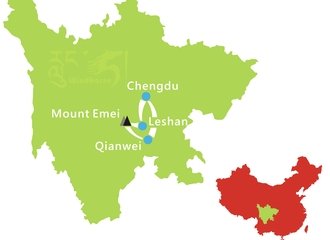 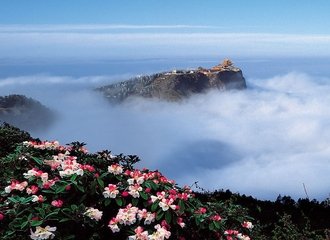 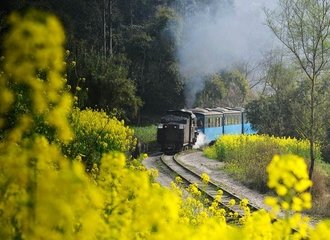 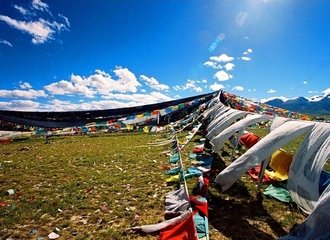 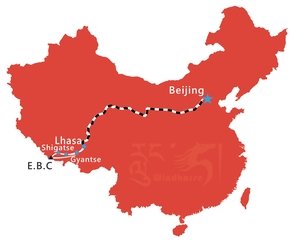 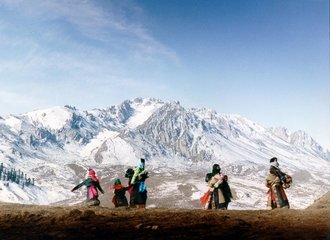