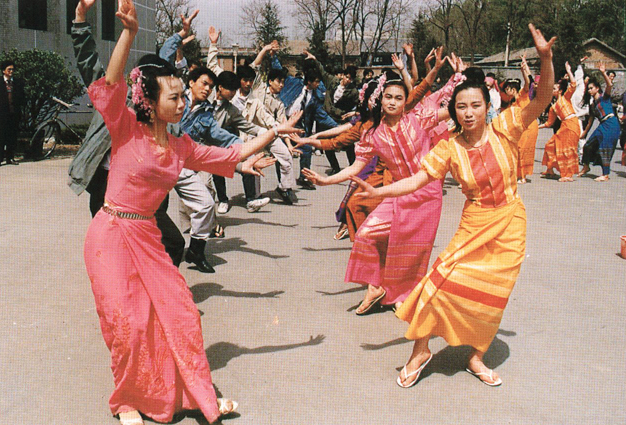 China's Dai people live in the hot jungles of southern Yunnan province, close to the border with Laos and Myanmar. One of the 56 recognized ethnic groups of China, the Dai minority has a population of just over 1 million, according to a 2006 census, and are part of the same Zhuangdong language family as three other Chinese minority groups:  the Zhuang, Buyi and Li peoples. This unique culture adds their own special touch to the unique tapestry of people that make up the Chinese population.

Like many southeast Asian peoples, the Dai people are predominantly Buddhist. The Buddha, called Gongdama (贡大玛) by the Dai, is revered in most households, and throughout southern Yunnan, young Dai men will go to Buddhist temples to cloister themselves as monks, spending the rest of their lives learning Dai language, Buddhist doctrine, astronomy, geography and other subjects. In Dai culture, education is largely taught in the monasteries, so becoming a monk is the only way to a complete education. Monks are therefore revered as the educated elite in the eyes of the Dai people and are often looked to for guidance and teaching.

The development of Dai literature falls into four categories: ancient poems and fairy tales, epics, legends and ballads, stories and narrative poems. The Dai people love poetry, especially narrative poems telling of the lives of their ancestors in primitive periods, centuries ago. Remaining samples of these literary works are a precious legacy in China, not only for Dai people but for all Chinese people. Dai opera, one of the well-known types of opera among minorities in Yunnan, is very popular and subjects are often based on ancient Dai epics and stories. 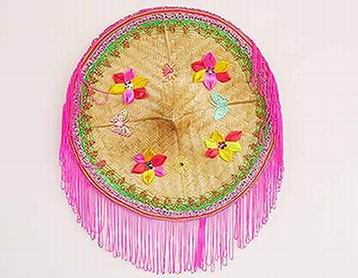 Due to their unique calendar and the relatively small variations in climate in Dai areas, there are only three seasons in Dai calendar: the first four months are called the cold season, the middle of the year is known as the hot season, and the last four months are called the rain season. Every fourth year, the first month in the rain season (September) will invariably be a leap month. 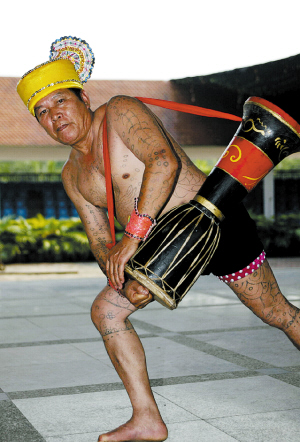 Generally, Dai people eat two meals every day. Rice is their staple food and the most characteristic is rice steamed in bamboo tubes (竹筒饭 - Zhútǒngfàn). It is often surprising to many to learn that the Dai people eat moss as a vegetable, in addition to bitter gourds and bamboo shoots. They also enjoy seafood and have their own unique ways of preparing it. For example, they will mash crab meat together with the shells to make a crab paste that is eaten with rice.

Other typical snacks of the Dai include chicken cooked in earthenware pots, fried fish, sour meats and pickled ox head. To drink, Dai people enjoy a weak wine which they brew themselves, and Pu'er tea, named for the Pu'er region of southern Yunnan where it originates, is a local specialty of the Dai people. Pu'er tea has become popular across Asia and in parts of the West, and now enjoys a ready market in China, Japan, and Europe.

China's remote southern areas, including the border areas of Yunnan province, have some China's most fascinating minority peoples. To learn more about the Dai people, see our follow up post: Dai Customs and Culture.