Blizzard at base camp

I could feel the blizzard almost before the Land Cruiser came to a stop. The wind was howling over the mountains and a light sleet was falling with increasing intensity, and when I looked past Rongbuk Monastery to where Mount Everest should be, all I could see was a wall of gray moving toward us. 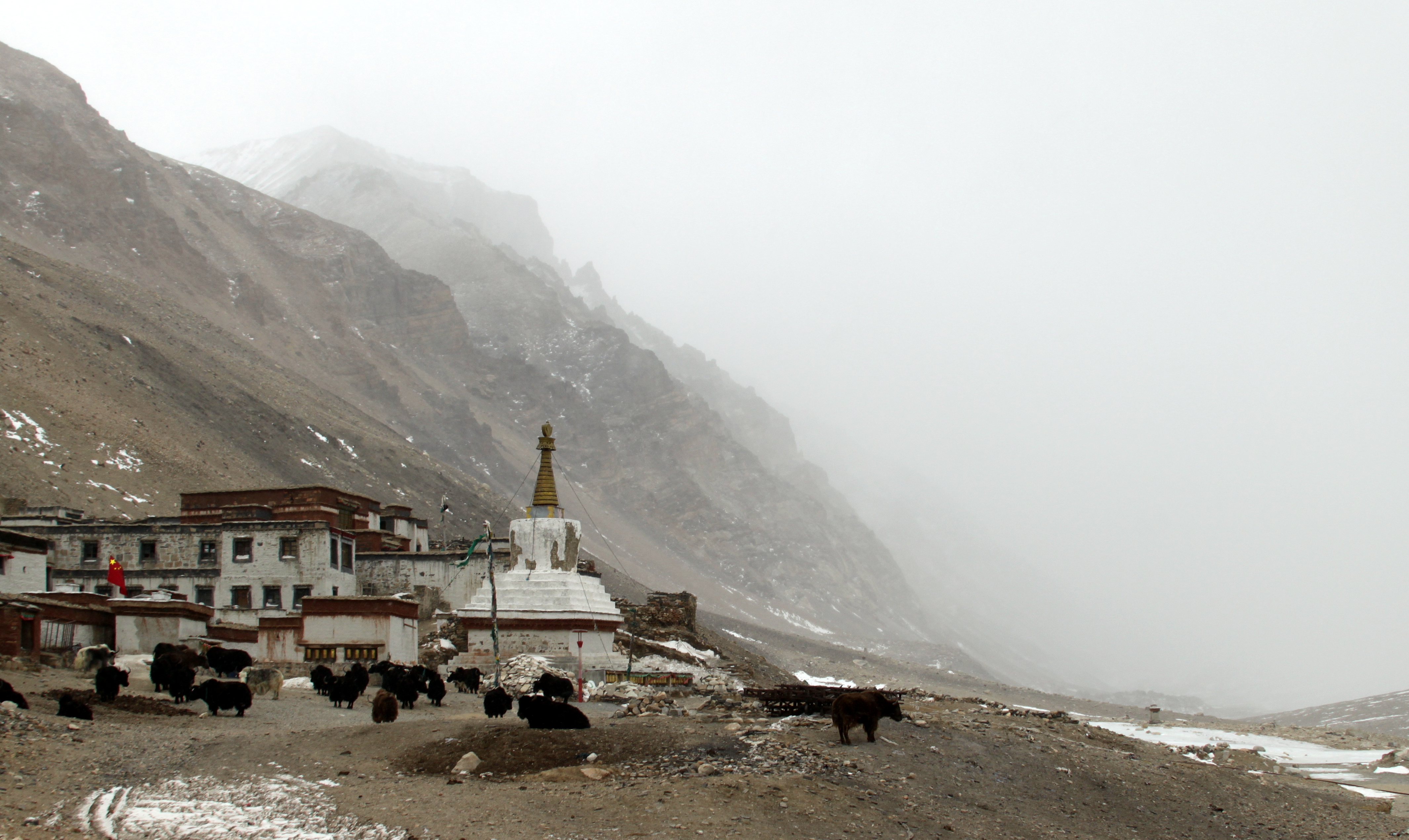 By the time my two friends and I had walked the 15 meters (50 feet) up to the guest house, it was apparent that things were going to get a whole lot worse in the next few hours.

We had been driving for seven hours, from Shigatse through Shegar and up to Rongbuk Monastery, where we were hoping to spend the night before making an early morning push to hike the last 8 km (5 mi.) up to Tibet's Everest Base Camp. However, with conditions deteriorating the way that they were, our guide reluctantly suggested that we turn back and overnight in Shegar to avoid getting snowed in.

Our group had read and knew that we needed to bring enough food and water, since provisions were hard to come by during a winter ascent to Base Camp, but what we had not counted on was a storm potentially blocking our path to EBC for longer than we could afford to stay on the mountain - one of my traveling partners had a return flight to the United States 72 hours later. 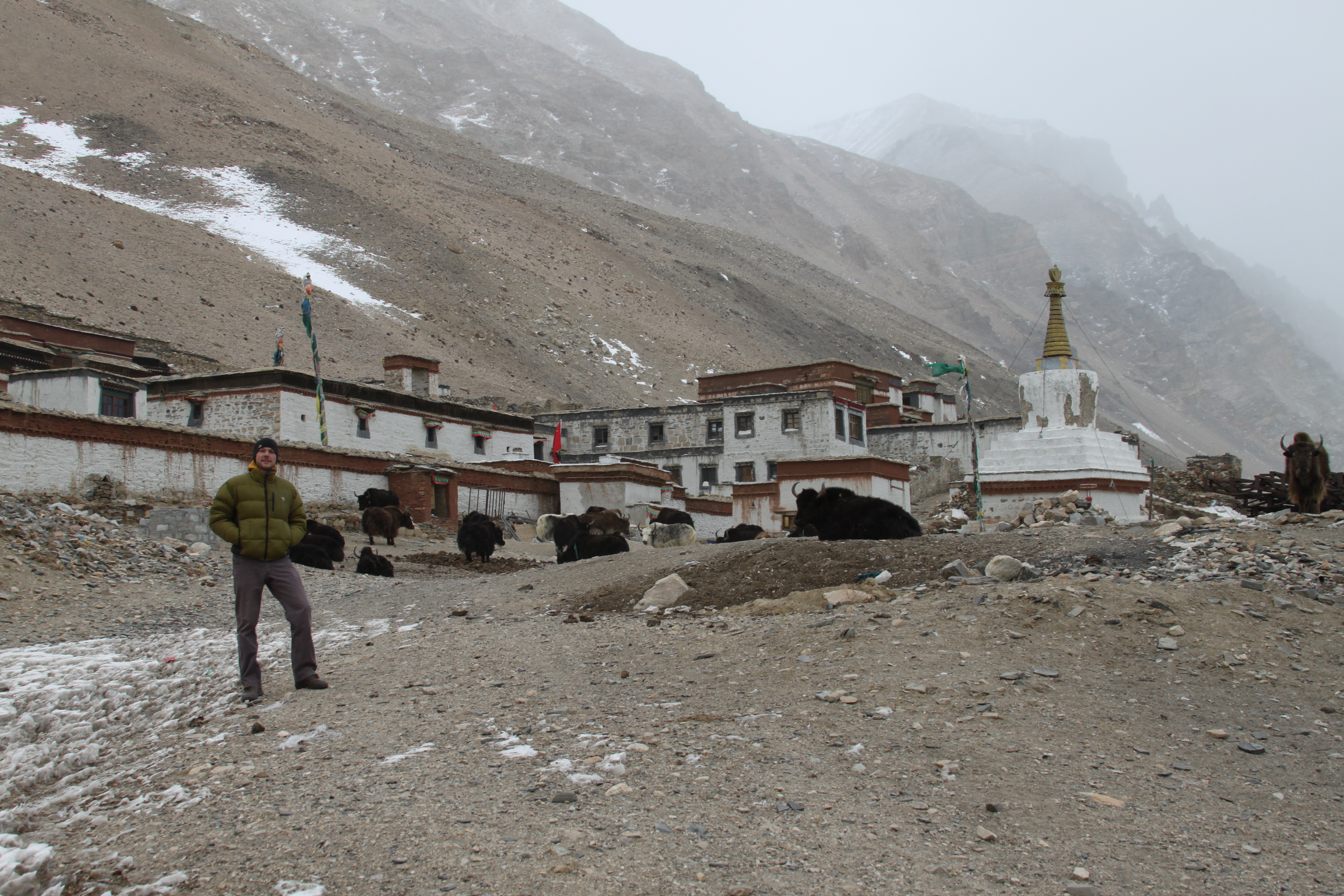 The three of us made the decision to return to our guest house in Shegar with high hopes of returning to EBC the next morning, but as the blizzard continued through the night and into the next morning, we were left with nothing to see but gray, so we were forced to make the long, crestfallen drive back to Lhasa "empty-handed."

Despite our disappointment at coming so close, we all decided that we would be back next year to try again!

Kathmandu
⇀ Kathmandu
...
Kathmandu ⇀ Nagarkot ⇀ Dhulikhel Trekking ⇀ Kathmandu
5 days
∙ Private ∙
Explore the culture, nature and history within the hearts of every Nepali and their beautiful Kathmandu Valley. Enjoy exotic sites such as Pashupatinath Temple, Boudhanath Stupa and catch the most mesmerizing view of the sunrise at Nagarkto.
Add to shortlist
From ¥ 2,800
View tour >