Beijing Opera - China's National Essence, with a history of about 200 years, originated from the imperial palace during the Qing Dynasty, Bejing, China. Beijing Opera was listed on the "Human Intangible Culture Heritage " list in 2010. At present, Beijing Opera is a popular Beijing entertainment in Beijing people's life. When you visit Beijing, watching Beijing Opera is one of the must things to do in Beijing to make your Beijing tour more complete and make you deeply understand about the amazing Chinese traditional culture and Beijing people's entertainment. 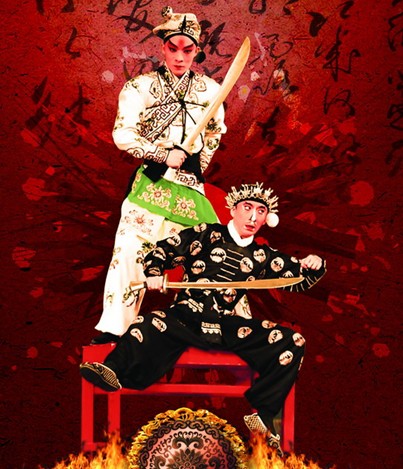 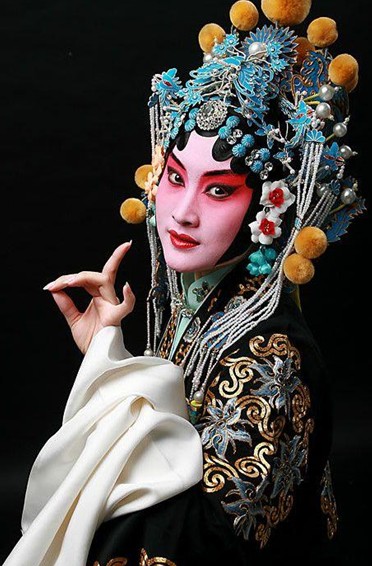 Chou or Clown: Comedic role. It is divided into Wenchou ( civilian role : funny or sinister ) and Wuchou (clever and humorous hero ) 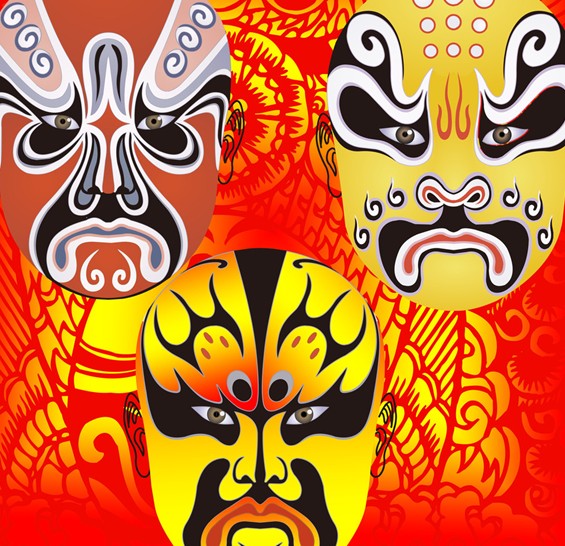 The facial makeup is a kind of painting and exaggerating art, it always paint the eyes, brows and face with different kind of patterns, such as: bat, butterfly wing, etc. It always depicts the facial expression combined with exaggerating mouth or nose. Face of optimistic character is always smooth, while pessimistic one is always closing their eyes and curving the browns, very vividly.

After  watching the Beijing Opera, you can experience and feel the profound Chinese traditional culture. Melt yourself with the local Beijing people in this Beijing entertainment as this is one of the things to do in Beijing and enjoy yourself in this Chinese essence!