When to visit China

When to Visit China 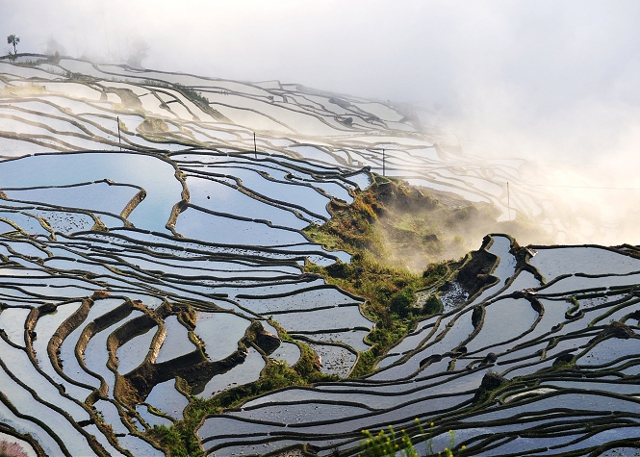 Travel to China is possible year-round, as long as you're prepared for what the season can throw at you. Spring (March to May) and autumn (September to early November) can be the best time to be on the road, as you avoid the blistering heat of summer (June to August) and stinging chill of winter (November to February/March). Autumn in Beijing for example, is particularly pleasant, as are early spring and autumn in Hong Kong. Summer is the busiest tourist season, and getting around and finding accommodation during the peak summer crush can be draining.

North China is hot and largely dry in summer, especially in the baking northwest (but Beijing is also uncomfortable). The Yangzi River region is very hot and humid, and southern China, with a coastline harassed by typhoons, also swelters. Rainfall rarely falls in quantities that can disrupt travel plans, except on the southern coastline during the typhoon season. 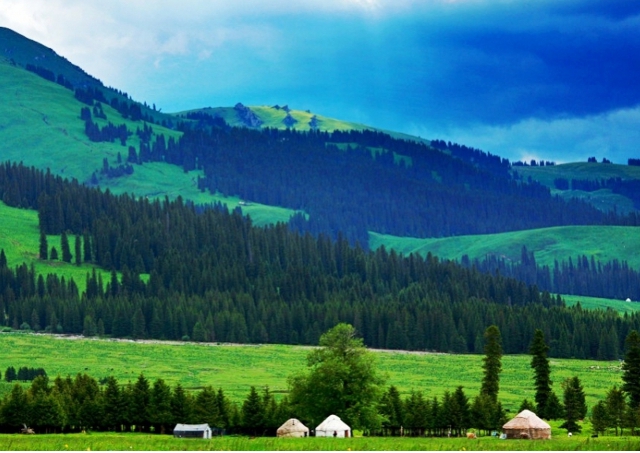 Winter is the low season (except for Hainan) and can be the quietest time of year, but while Hong Kong in winter is comfortably nippy, north China is a frozen expanse, especially in the northeast, northwest and Inner Mongolia. Wintering in clement central and southern Yunnan province is enjoyable, but the higher altitude north of the province is frigid. Winter is inadvisable for travel to high-altitude areas in China, although summer visits to high-lying areas such as Qinghai and parts of Tibet can be recommended.

Major public holidays can make travel difficult, and sights can be crammed with vacating Chinese. Manoeuvring around China with 1.3 billion others at Chinese New Year can be daunting, but you also get to see the country at its most colourful and entertaining. Hotel rates become very expensive during the May Day holiday (now 3 days long from 1 May) and National Day on 1 October (a week long from Oct. 1), and train tickets can be difficult to procure.

The Average Temperatures of the Major Cities in China: 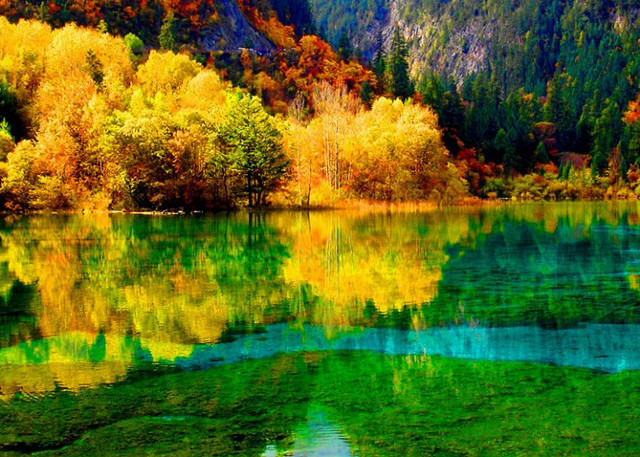 Spread over such a vast area, China is subject to the worst extremes in weather, from bitter cold to unbearable heat. The land can be roughly divided into the following climatic regions: north and northeast, northwest, central, south and Tibet.

The best time to visit China is generally either spring (March to May) or autumn (September to early November) when the weather in China is pleasant. Winters in China's north and northeast fall between November/December and March/April, and are very cold. North of the Great Wall and into Inner Mongolia and Heilongjiang, temperatures can drop to -40 C (-40 F). Summer is hot and dry, and falls roughly between May and August.

In central China - in the Yangzi River valley area, including Shanghai - the summers are typically uncomfortable, long, hot and humid. The three cities of Wuhan, Chongqing and Nanjing are called the 'three furnaces', sweltering between April and October. Winters are short, wet and cold, and the weather can be miserable. 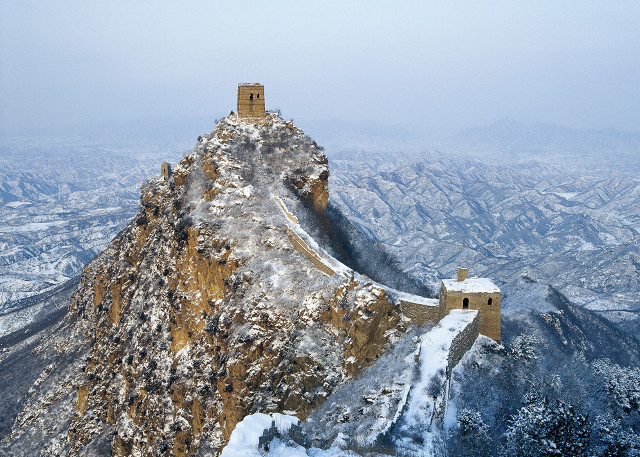 Hainan, Hong Kong and Guangdong province in the south of the country are hot (temperatures can reach 38 C, 100 F.) and humid from April to September. This is also the rainy season, with typhoons liable to hit the southeast coast between July and September. Winters are short, between January and March; it's not nearly as cold as in the north (Hainan is warm and, apart from the north of the province, Yunnan is pleasant), but you will still need warm clothes as far south as Hong Kong.

China's northwest is very hot and dry in summer, while in winter this region is as formidably cold as the rest of northern China. In Urumqi, the average temperature in January is around -10 C (14 F.), with minimums down to almost -30 C. (-22 F.)

In Tibet you can easily get the impression that all four seasons have been compressed into one day. Temperatures can be below zero during the evening and early morning, and can soar to a sizzling 38 C (100 F) at midday, but it always feels remarkably cool in the shade. Winter brings intense cold and fierce winds. Tibet is arid, with rainfall scarcest in the north and west. Kunming in Yunnan is famed for its clement weather.