For China's Han majority, marriage is a monogamous institution - the days of multiple wives and concubines in the Imperial court have passed, and now, taking more than one spouse is a criminal offense, though having an extra-marital lover is more common today than many would like to admit. 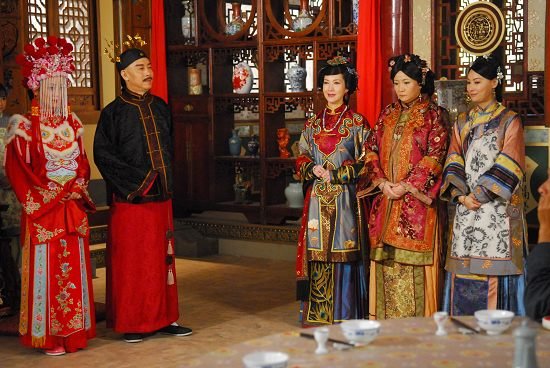 In fact, Chinese marriage has always been a monogamous institution, despite the misconception (as stated above) that polygamy was the norm in ancient times. Indeed, in ancient China a nobleman could legally have many concubines in addition to his wife, but no matter how many women he kept, only one could claim the status of being his wife.

The reasoning behind the practice was for increasing the number of progeny - to an upper-class family, having concubines meant the opportunity for a larger family and increased promise of carrying on the family line. Common people, on the other hand, were lucky to have just one wife, due to expensive betrothal presents and dowry requirements.

Traditionally, a woman was taken as a wife after a grand formal wedding ceremony, something a concubine would never have, and the wife then had the right and expectation of participating in the husband's social life and managing household affairs. A concubine's role in the family was merely for entertaining the noblemen and for giving birth to children. Concubines were never considered equals with the wife but always held a lower status in the family and in society.

So, monogamous marriage has actually been the norm in Chinese culture for many years, though the current expectation of just one partner in marriage only took hold after 1949 and the foundation of Peoples Republic of China, when many so-called "backward practices," such as having concubines, were officially banned. 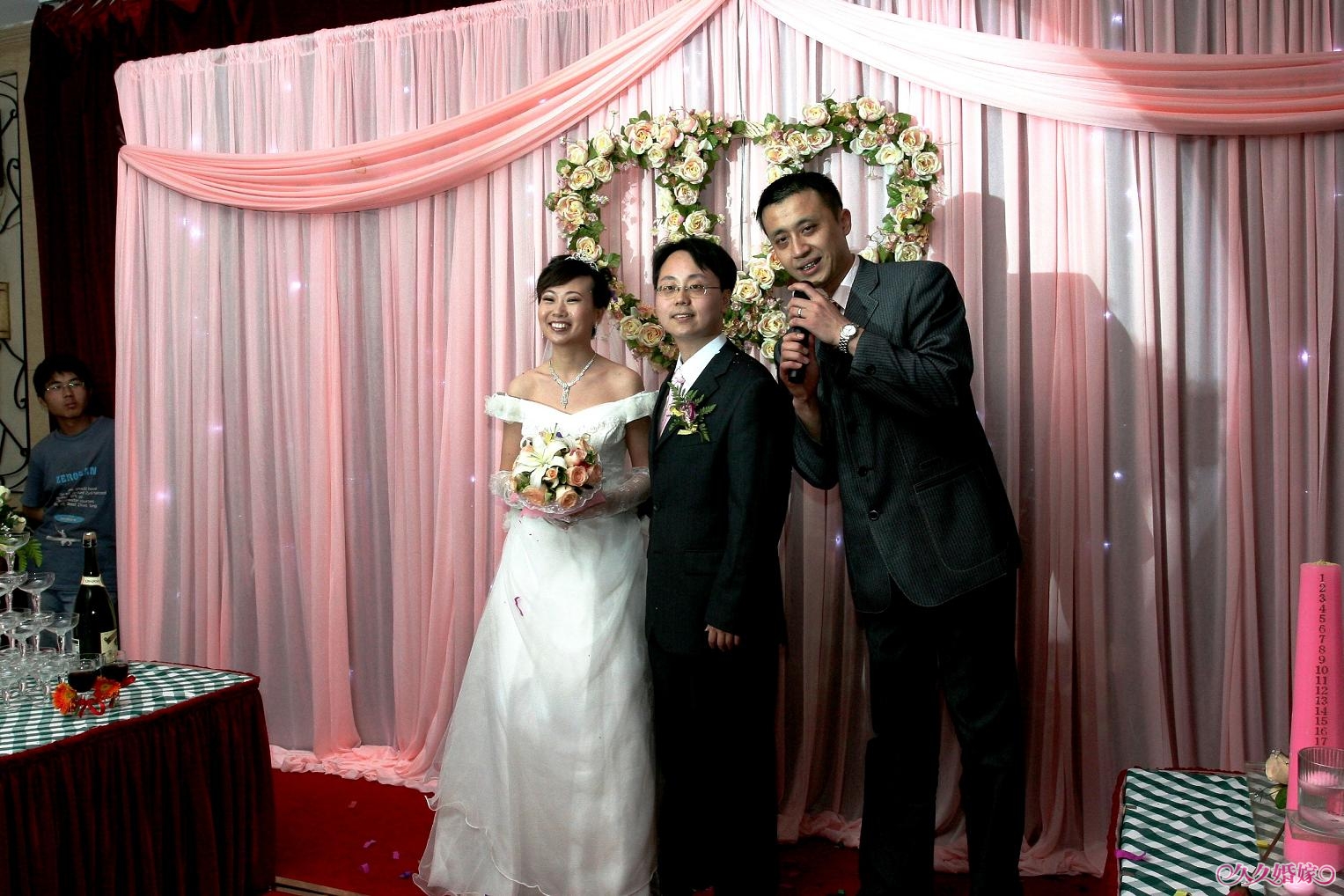 For marriages in China today, contrary to the Western view of marriage as the union of two individuals based on individual choice, the purpose remains much as it was in older times: the means through which the family line is carried on.

Because of this, considerable pressure is placed on single people of marriable age by her/his family and relatives, not only to marry but to have a child as well. This pressure is felt even more acutely because of the law that each family can only have one child, causing parents and extended family to feel entitled to much more of an opinion than their Western counterparts in matters of marriage and offspring. 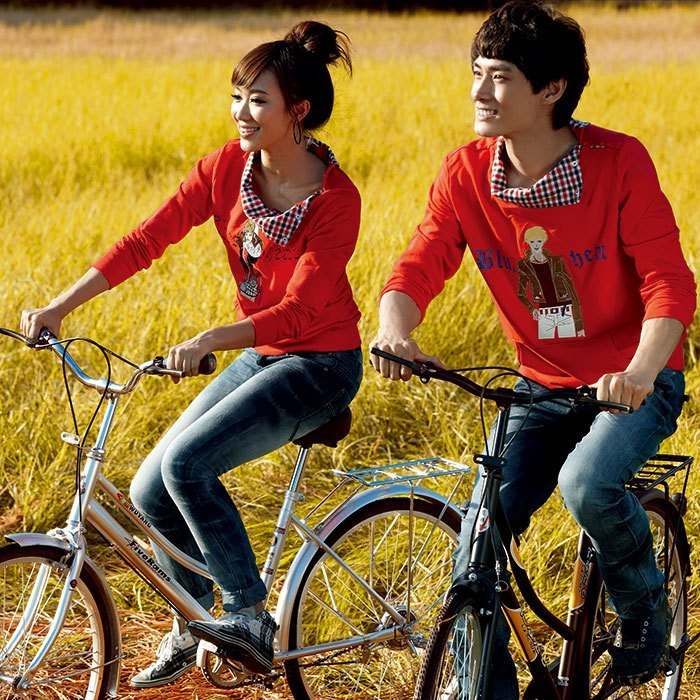 The expectation among Han Chinese is that a person will get married around the age of 24 or 25, though careers are making that later and later, especially in big cities. Legally, a woman must be 20 years old to marry and a man 22, while girls under 20 and boys under 22 are not allowed to enter into marriage.

On top of this legal restriction, students in university and institutes of higher education who are above the legal marrying age are often further restrained by the both parents and school authorities, due to the widely held Chinese belief that a student should be singularly focused on their studies. As such, it is not uncommon for Chinese couples to date for many years before being married. 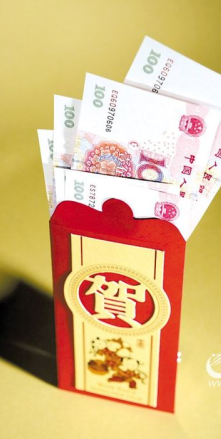 Wedding ceremonies in China today tend to combine Western aspects with traditional Chinese styles. The ceremony is usually an extravagent affair that takes an entire day and includes a number of wardrobe changes by the bride, with all relatives and many friends and acquaintances invited to attend. A multiple course meal of exotic and expensive dishes is generally part of the ceremony, a way of showing the family's wealth and excitement for the occassion. For attendees, there is an expectation that one should give the couple a so-called "Red Envelope," filled with a lucky amount of money as a blessing to the couple.

All in all, Chinese marriage today is remarkably similar to the Western understanding of marriage but comes with many more rules, traditions, custom and expectations to navigate!