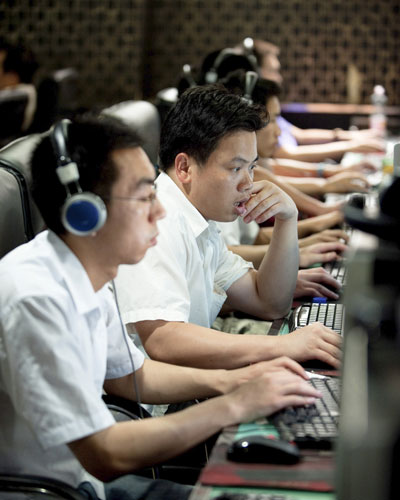 Recently, a whole new lexicon of slang phrases has emerged from Chinese Internet culture, and these phrases are being used more and more in Chinese people's daily conversations. If you don't want to be "er" when hearing these new terms, keep reading!

First, let me tell you what "er" means. Translated into English it means "two," but it is also a currently popular term among Chinese internet users for someone who is ignorant or an idiot. When Chinese people use this phrase to kid their friends, they may use Chinglish (Chinese translated directly into English) and say "ni hen two," which means "you are very two!"

Another new phrase of note is "qin," which originated from Taobao, a Chinese auction and online retail website similar to eBay. Qin was first used by sellers on Taobao to address their customers on the website, coming from the Chinese phrase "qin ai de" meaning "dear one." Later on, the usage spread across the Chinese webosphere and is now commonly used on many Chinese websites. Now, qin is used tongue-in-cheek in viral Internet videos, causing a lot of laughter among viewers. 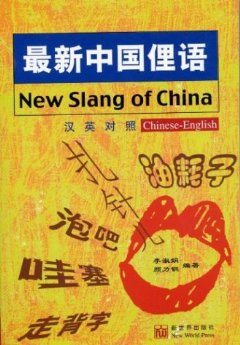 To Chinese people, these terms add an element of comedy and entertainment to their daily conversations. For foreigners visiting China, these unique phrases lend a better understanding of modern Chinese culture. When understood and used well, they can endear a foreigner to his or her Chinese companions!