The currency in China

Knowing about the currency in China is very important before planning a trip to China. Since it is closely related to your daily travel life in China. This China travel tip will give you important information of the Chinese Currency.

The Cash in China

Chinese currency is known as Renminbi (RMB), whose basic unit is Yuan.

How to Detect Fake Currency in China 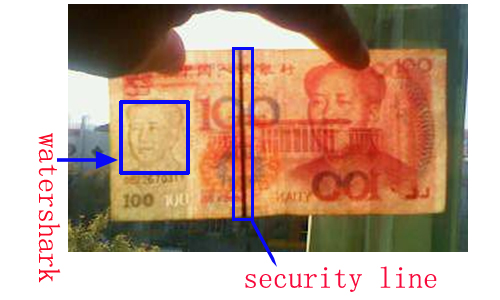 Most fake bills are in denominations of 50 and 100 Yuan, and the following are important China travel tips on detecting them.

The Travelers' Checks in China

On the other side, cash advance services are not commonly acceptable in China, neither. You should bring some U.S. dollars or Canadian dollar, not coins, but paper bills. What’s important to know is that any badly worn or defaced bills will not be accepted by local vendors.

The Credit Cards and ATMs in China 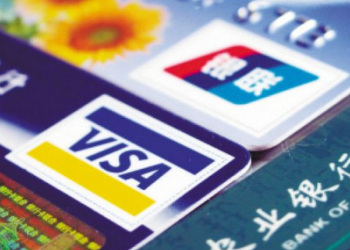 Major credit cards are only accepted at some hotels, tourist stores and upscale shops. For your convenience, you should phone your credit company and let them know that you are traveling in China to ensure your transactions during your trip will not be declined.

Nowadays, you can find ATMs in most cities in China. However, most ATMs only offer you withdrawing Chinese currency - RMB. With a Visa, Master card, American Express, Cirrus and Plus you can withdraw money from most ATMs. There is a limit on your daily withdrawal and the exchange rate is the same to credit cards.